Filed under Openings
Posted on Tuesday, 10 January 2017 18:33
By Gail Palethorpe Homegrown Thai hotel group comes out strong with 2 new properties in Thailand, and another in Laos.

The first woman to be Chairman of Small Luxury Hotels, Anchalika Kijkanakorn, Founder and Managing Director Akaryn Hotel Group, has just announced a major expansion under the Akaryn umbrella with the launch of 2 new hotels in Thailand and 1 in Laos.

The Thai boutique hotel visionary under the Akaryn branding creates hospitality experiences that are unique and exceptional.  It is the biggest expansion move since Akaryn’s establishment in 2007. Dynamic locations are their stamp:  from beachside bliss-out time to swish capital stays or heritage wonders, AKARYN offer an unparalleled encounter for the discerning traveler in today’s market.

The new hotels by Akaryn will be; the akyra Beach Club Phuket, the akyra Thonglor Bangkok that will be the first hotel in the Thai capital for the group and The President by Akaryn, its first hotel outside of Thailand. 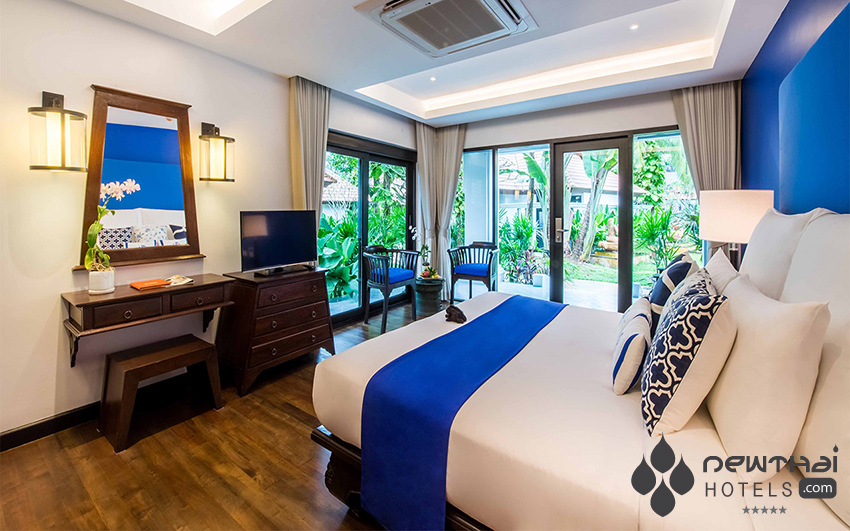 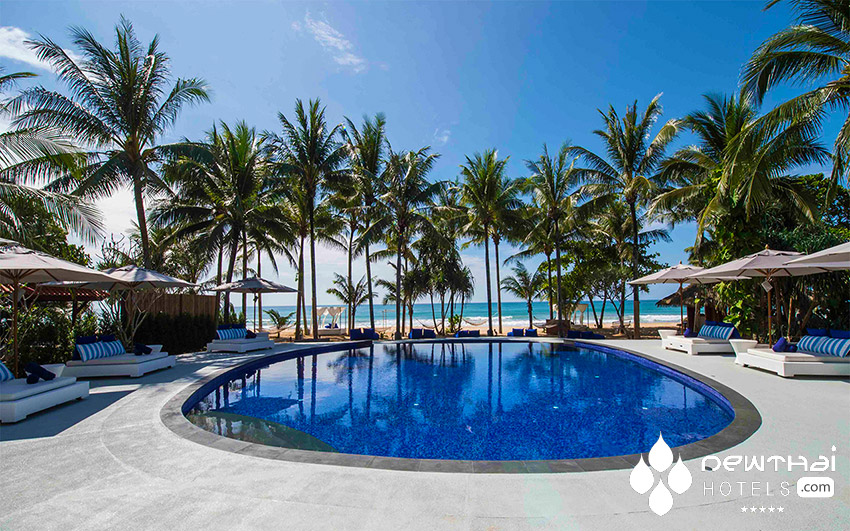 Opened on the 1st December 2016, the Akyra Beach Club Phuket sitting on Natai Beach in Phang-Nga province provides a front row seat to the sun setting over the Andaman Sea.  Only moments from its elegant sister property, Aleenta Phuket Resort & Spa, it continues the theme of bare-foot luxury in a secluded sandy enclave snugly fitting in between local fishing communities and multi-million dollar private homes. It will be a playground of hedonism that the touch of wealth can explore.  Think cushioned cabanas, luxurious loungers, waterfront dining and beautiful people milling around in dark sunglasses sporting immaculate bodies suitably tanned.  Akyra Beach Club Phuket is refined, decadent and sinfully wicked for those that like to be fabulous. 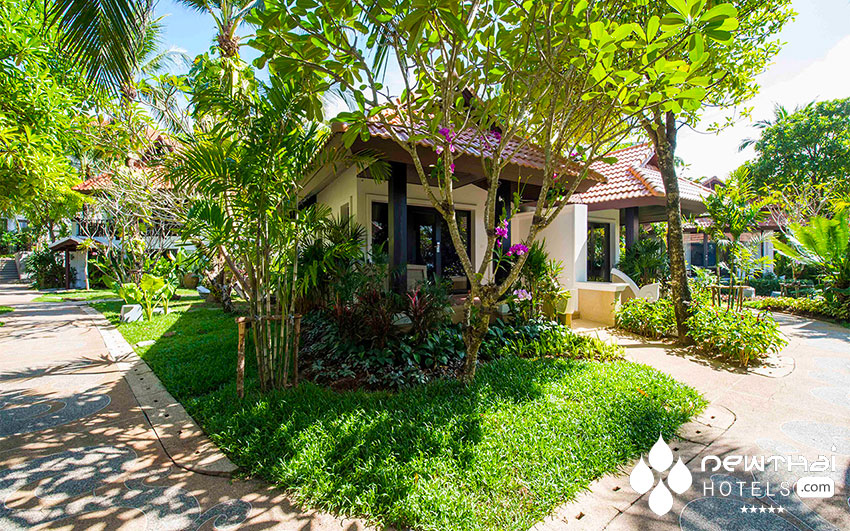 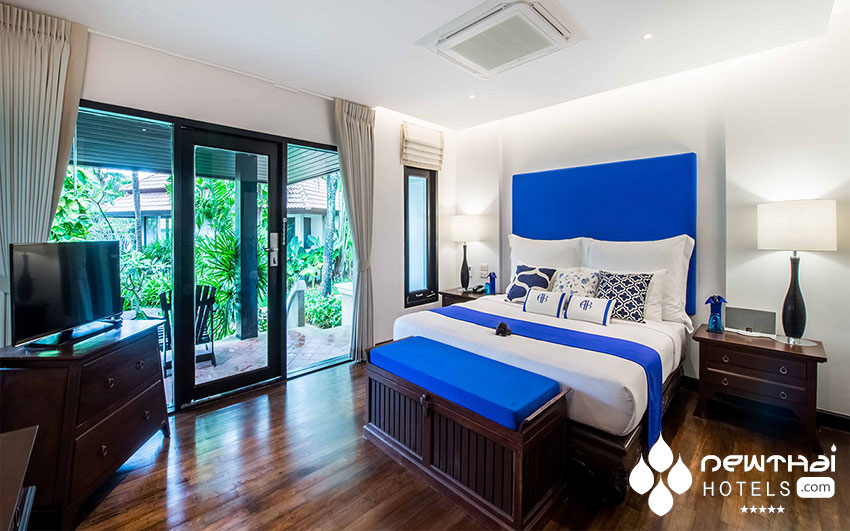 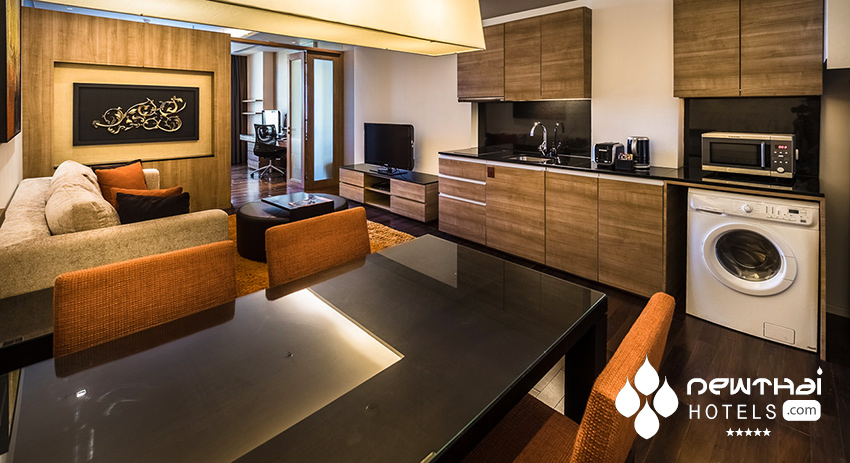 The next new offering in Thailand is in the capital city of Bangkok, Akyra Thonglor Bangkok.  Edgy and contemporary, the urban hotel is swelling the ranks of hotels in the hot spot of Thonglor that is known for its arty air where you will find trendy drinking dives, upmarket restaurants and the exclusive shopping village of Nihonmura.  Also launched in December 2016, Akyra Thonglor offers designer luxury with a contemporary flair where you can really indulge in that “living in the city” vibe with a touch of coveted class.  Think pool bar with expansive city views; swish meeting and function spaces and a plush executive lounge to swan around in.  This is definitely not curb-de-cuisine local style. 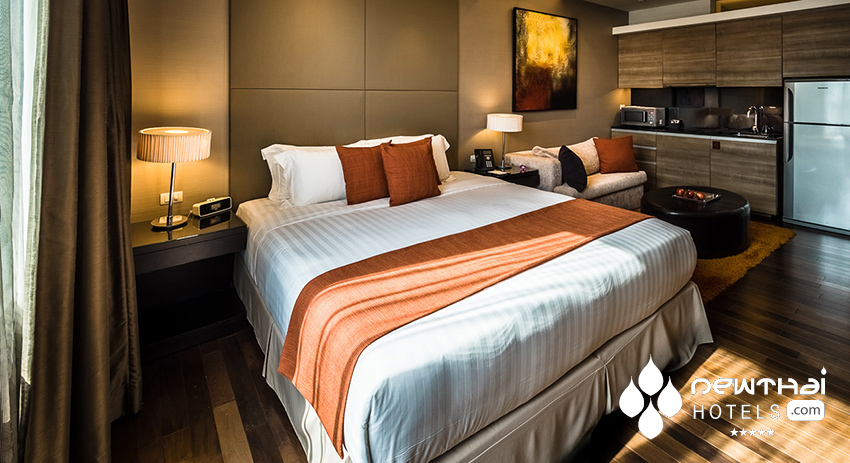 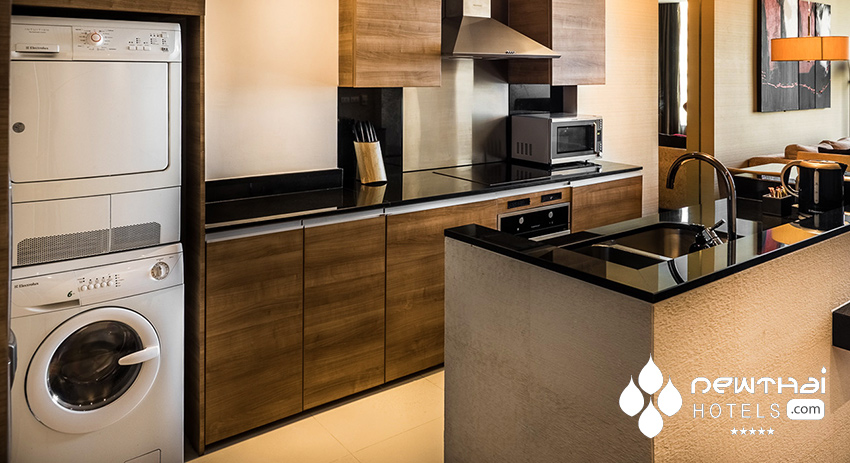 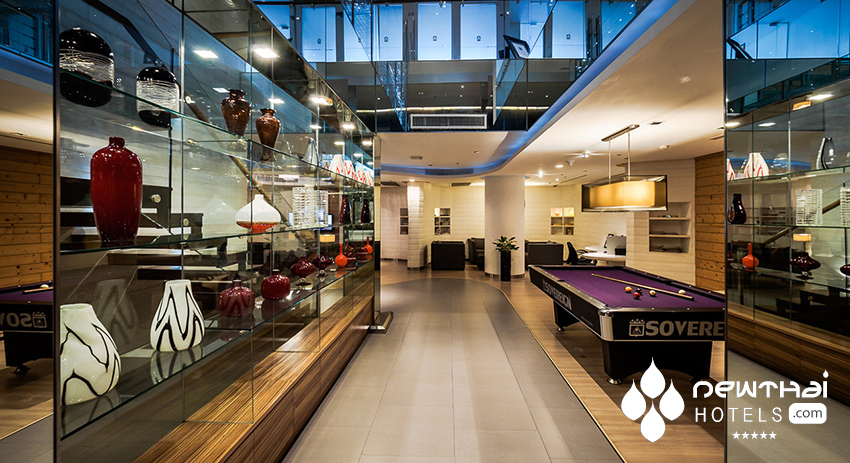 The first foray beyond the borders of Thailand for the Akaryn Hotel Group, The President by Akaryn, will imbue its guests with a wondrous feeling of gracious timelessness.  There will only be 32 guest rooms and suites of utter elegance with an individual butler to call upon when you need assistance.  Heavily influenced by its French history, Vientiane sits on a curve of the Mekong River.  It is the smell of French baguettes, the waft of espresso and the slurping of noodles rolled into one, where you can still hear the long forgotten whispers of spies, drug dealers and dark-suited diplomats, as well as the international hippies worshipping Buddha. It is a city for travellers, not hopping tourists.

The AKARYN Hotel Group gives back to the local communities where its hotels are situated through sustainable economies by way of local employment, the use of local products, destination development and promoting sustainable living and tourism.  The hotel group is the main partner of the United Nations-led ASIA Geographical Indication (GI) programme.

Dream Hotel Group announces expansion plans with six hotels in new destinations
Bangkok Phuket
This entry was posted on Tuesday, January 10th, 2017 at 6:33 pm and is filed under Openings. You can follow any responses to this entry through the RSS 2.0 feed. You can leave a response, or trackback from your own site.