Filed under Announcements
Posted on Thursday, 25 July 2013 14:33
By Aaron Christe 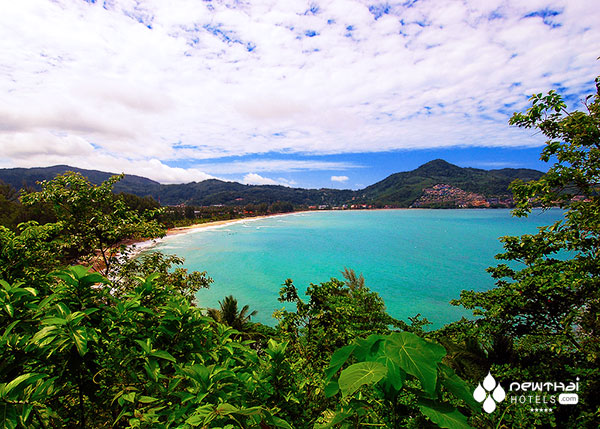 Kamala Bay is located directly north of Phuket’s most famous/popular beach, Patong, so the resort will not be far from all the “action” on the island. A “taxi” ride to Patong is about 15 minutes and currently costs from 300~400 Baht. The hotel is sure to have some kind of shuttle service in operation as well.

Kamala itself has a small village with a couple of shops, restaurants and bars and the FantaSea cultural theme park is nearby.

Check back for updates as this project moves forward.

The photo above was taken by a friend of mine who is very knowledgable about Thailand and very active online. If you are interested in hotels and resorts in Thailand, he is someone worth following. Find him on Milepoint.
The following two tabs change content below.

Bangkok to Welcome First Hyatt Regency in 2017
Hyatt Phuket
This entry was posted on Thursday, July 25th, 2013 at 2:33 pm and is filed under Announcements, News. You can follow any responses to this entry through the RSS 2.0 feed. You can skip to the end and leave a response. Pinging is currently not allowed.