Staying at the Krabi Ao Nang Hotel set to open in November 2014, will put you right in the middle of this amazing adventure hot spot on the southern tip of Thailand’s Andaman coastline.  Located twenty-five minutes by car from the Krabi Airport, the city center of Krabi is two kilometers from the hotel.  So even though you are not in the thick of the bustling tourist area, it is within reach via an easy tuk tuk ride. 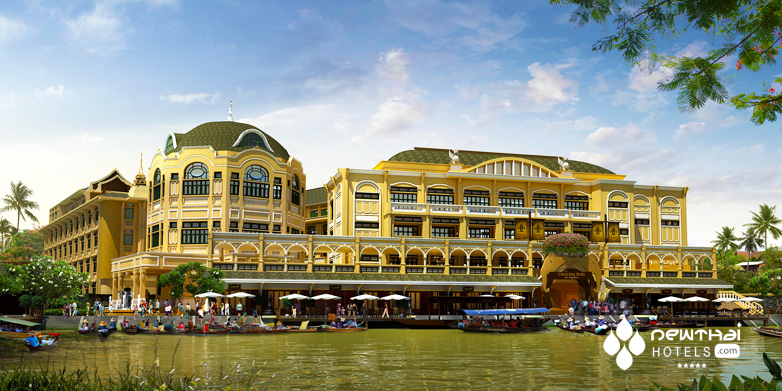 In Amphawa, not only are the fireflies falling prey to the tourist dollar as the motorized boats with their human cargo pollute the air; it is also the passing of an age old tightly knit canal village of Thai traditional way of life.

Surrounded by controversy, because of its size and European architectural design, the building of The Chu Chaiburi Sri Amphawa Hotel lit a burning fire of protest in the hearts of the local residents.  This 200 year old proud community of farmers and merchants, holds very dear its cultural heritage and value, which is threatened to be destroyed with each new hotel creeping into their historical domain.

The Bangkok Post shouted out the angry ramifications of building, what was perceived to be a bourgeois scar, on the traditionally peaceful and laid back town of Amphawa.  With a history dating back to the 17th Century as a vital market hub of commerce because of its position on the Mae Klong River, the town has re-emerged in recent years under the umbrella of Unesco recognition.  Every weekend tourists descend on this scenic town. It becomes a vibrant tourist hub, abuzz with the incessant noise of the traditional floating canal markets, new funky cafes and handicraft shops have sprung up, all set amidst a Thai cultural wonderland that is fast losing its face against the race with progress and development. 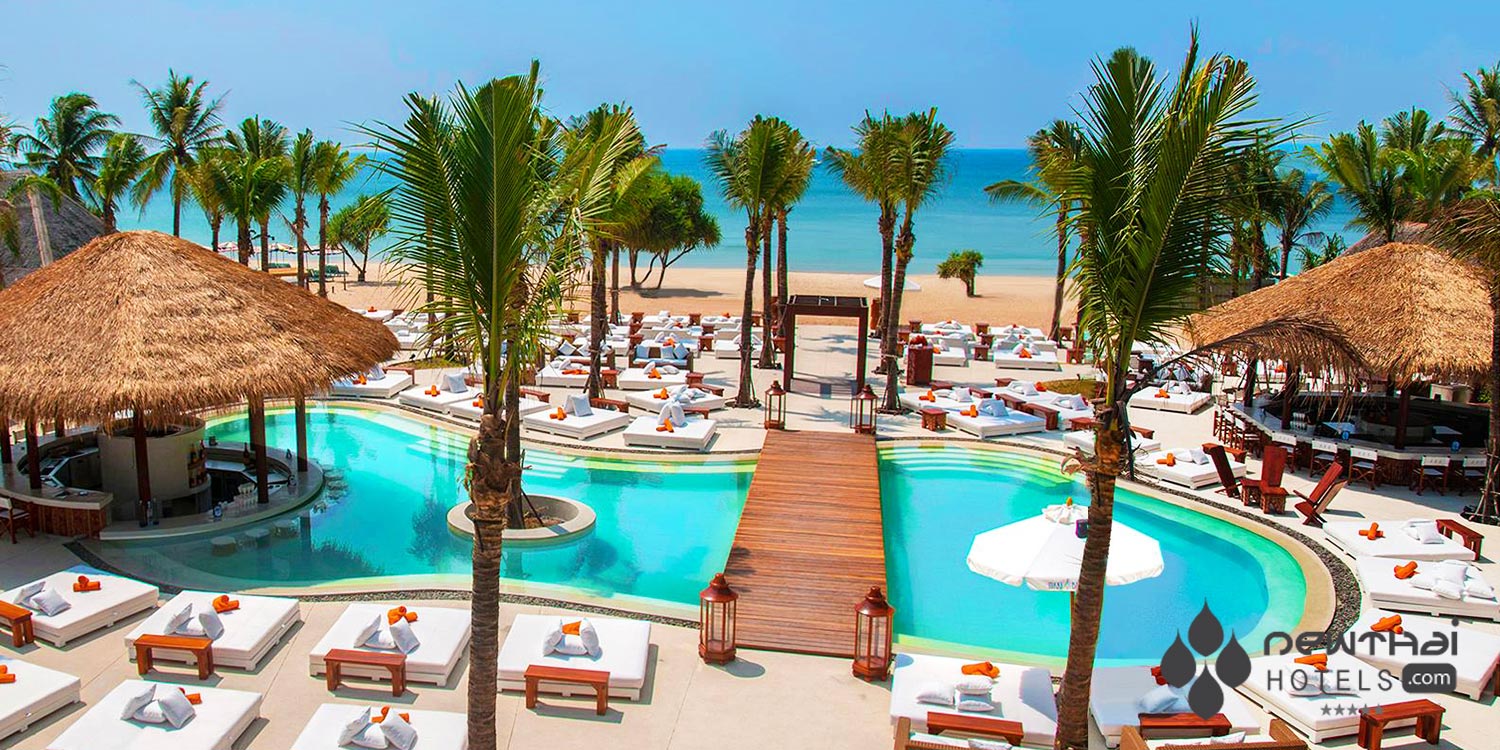 To compliment the recently opened Nikki Beach Club Bangtao, Nikki Beach Worldwide are poised to increase the number of their signature tepees, not just in the sand but on the rooftop of their second hotel in Thailand, which is due to open in 2015.

The Nikki Beach brand is fast growing into a global revolution for its decadent, chill out factors as an indulgent playground for global jet setters, the beautiful people, the rich and famous.  And, of course for the “wannabe seen” and the “wannabes”, that have deep enough pockets to pay for the wicked delights on offer. Nikki Beach having won The Travel Channel’s World’s Sexiest Beach Bar number one placing was referred to in The London Observer recently, as the “sexiest places on earth”. Luxury property developer Tulip Group have announced a partnership agreement with Accor, parent company of Sofitel, So Sofitel, Pullman, Novotel, Mercure, ibis and MGallery hotels to manage the prestigious Waterfront project at Bali Hai in Pattaya. The property will be operated under the MGallery brand. Waterfront Suites and Residences will be the 6th MGallery property in Thailand.

Bangkok, a vibrant city of bright colors and sizzling street food, which buzzes twenty four hours a day, adds one more hotel to its sky line with the new Holiday Inn Express in the Sathorn District. Espousing the hotel’s target market, savvy business and tourist travelers looking for value, the comfort and convenience of its location, this hotel is a three and a half star property.  In a city already awash with hotel accommodation, the main temptations are free breakfast and Wi-Fi on offer, with it’s downtown central location the next draw card. It is the first Holiday Inn Express in the TCC Hotels Group portfolio.