U Zenmaya is another sparkling gem in the crown of U Hotels & Resorts, whose altruistic philosophy is to give back to the local community in which their properties are located.  Kalim Beach is five minutes north of the throbbing multitudes in Patong; close enough to visit attractions without too much hassle, and removed enough to create your own bubble of mind and body togetherness in the illusion of oneness with the world.  Just as the name “Zenmaya” implies. Industrial Chic Design on the banks of the River Kwai.

X2 (pronounced Cross to) River Kwai Resort will open on two acres of prime riverside land on the banks of the historic River Kwai in Kanchanaburi, 90 minutes west of Bangkok on July 1 2014.

The industrial chic design by design firm Agaligo studios combines concrete with wood paneled walls and oriented strand board- boards of compressed layers of wood strands- all inside what look like shipping crates, jutting out over a bend on the river.

It may seem like an April Fools joke, but U Sukhumvit, which opened April 1, offers guests 24 hours use of guest rooms regardless of what time you check in. That means if you check in at 7pm, you get to stay until 7pm the day of checkout. Being a Hotel Otaku™ I always try to get as much use out of a room as possible. At places where you have status in their frequent guest program it isn’t that difficult to secure a “late checkout” but the latest you can typically get is 4pm, (3pm in most cases). At the new 4 star U Sukhumvit, as well as other U properties throughout Thailand (see below), there is no need to worry about getting your money’s worth. 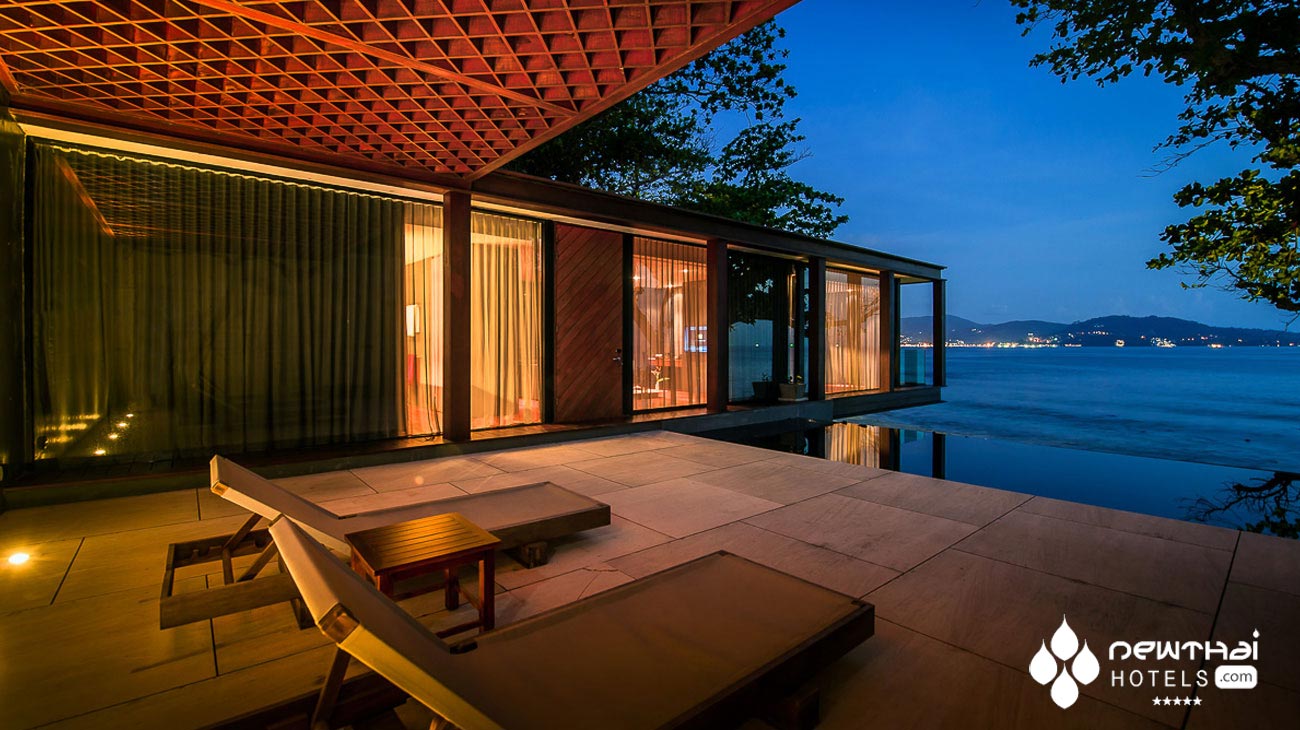 The Naka Phuket features sleek glass and stone pods “floating” above the mountainside and offering sweeping views of the beach and Andaman Sea.

This post was originally posted in January 2013. I have decided to repost now with updated information for two reasons. In the original post I had erroneously included pictures of a similarly named hotel, The Naka Island. I have now included the correct photos in HD Retina form. Also, The Naka Phuket is now in a soft opening phase and accepting guests with special promotional rates.

You’ve dreamed of a Thailand beach escape for months.  Drooled over photos showing aquamarine water and stretches of white sand.

And when it’s finally time for your vacation to begin, Le Coral Hideaway Beyond Phuket wants to make sure you enjoy every minute possible.  The resort’s complimentary Fast Track Immigration service and luxe limo transfer will have you relaxing on a chaise faster than you can imagine starting in mid-March.