This is just a quick update on the progress of OZO Chaweng Samui.

I previously reported that ONYX Hospitality Groups’s OZO Chaweng Samui was to open December 2013. As is often the case with hotel openings there have been delays in construction and the opening has been put back until January 2014. General Manager Ingo Domaschke informs me that although an exact opening date has yet to be set, a soft opening is planned for early January 2014.

What is a soft opening?

Many new hotels start off with a soft opening, which is an unofficial opening, often with little publicity, weeks or months prior to the official Grand Opening. During such soft openings, the hotel may run at reduced capacity, perhaps only opening up certain floors or wings of the property, and in some cases, certain facilities may not be available or fully functioning, such as the pool or spa.

As some delays can be expected and possibly not all facilities may be available, guests can often stay at these brand new properties for reduced prices before the grand opening.

Read my post here for more information on Soft Openings. 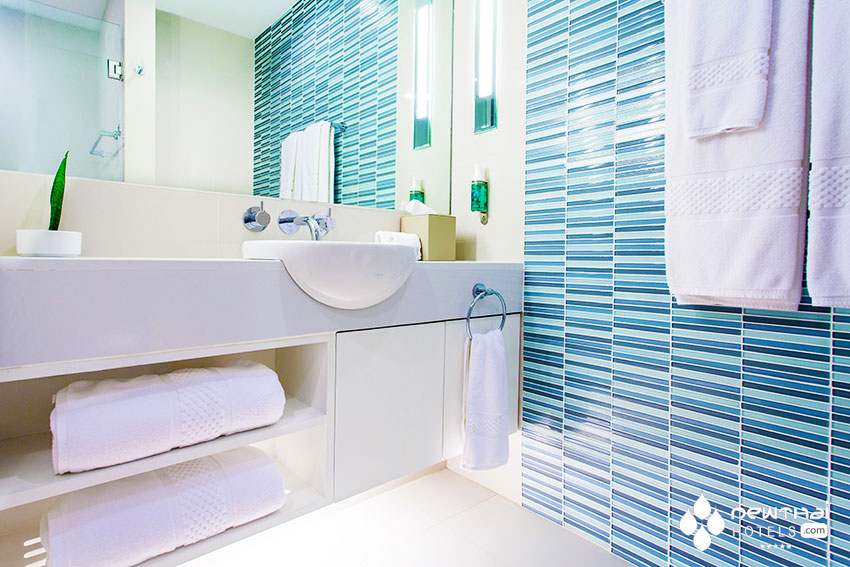 2014 Master List Revealed
Samui
This entry was posted on Thursday, October 17th, 2013 at 7:19 pm and is filed under News. You can follow any responses to this entry through the RSS 2.0 feed. You can leave a response, or trackback from your own site.